This site uses cookies to improve your experience. By viewing our content, you are accepting the use of cookies. To help us insure we adhere to various privacy regulations, please select your country/region of residence. If you do not select a country we will assume you are from the United States. View our privacy policy and terms of use.

Can Marketing Make Your Law Firm Vulnerable to Cyberattacks? Absolutely

The marketing objective is to get clients. The cybersecurity objective is to keep your data safe. Those two objectives are often at odds with one another. The post Can Marketing Make Your Law Firm Vulnerable to Cyberattacks? Absolutely appeared first on Attorney at Work.

The Canadian government Saturday announced a $2.8

A recent report released by the MacArthur Foundation’s Safety and Justice Challenge reveals a significant overrepresentation of Native American people in the U.S. prison system, which worsens in states with larger native populations.

The US Supreme Court Monday released a unanimous opinion in Arellano v. McDonough. The issue before the court was whether an exception to a deadline for veterans’ benefits is subject to equitable tolling. According to the court, the answer is no.

Buyer's Guide: Evaluating and Selecting the Best CLM Solution for Your Organization

Evaluating and selecting the right contract lifecycle management (CLM) platform can be complicated. However, by getting the right people involved, prioritizing your business needs, and testing your technology options, you can make it easier. 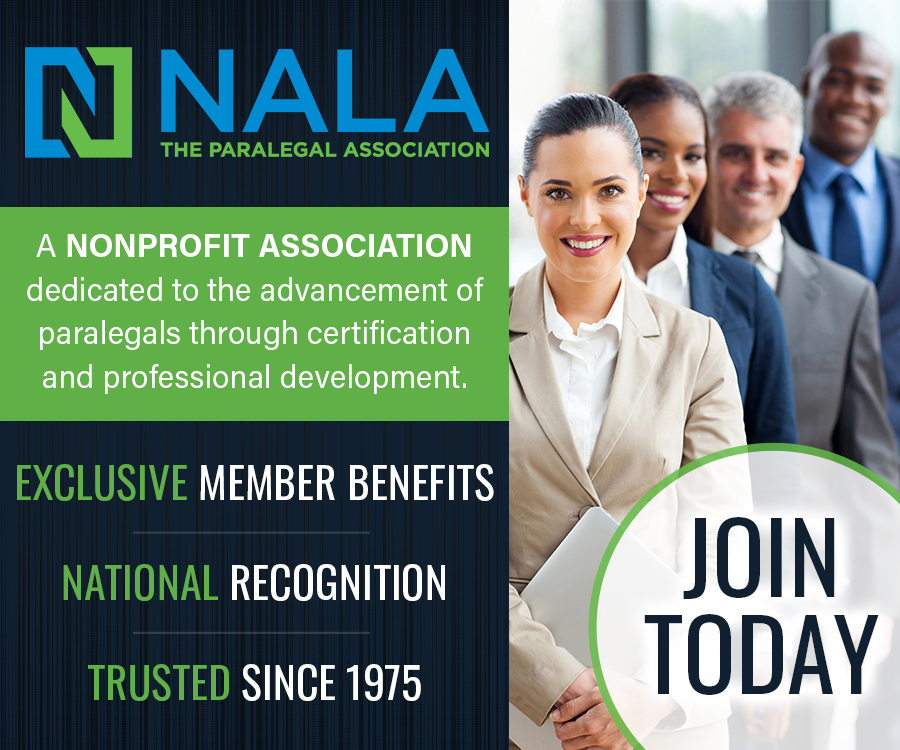 The New South Wales (NSW), Australia government Monday announced a new domestic violence prevention scheme to be trialed in the region which will release details and history of past offenders.

Sign up to get articles personalized to your interests!

The New South Wales (NSW), Australia government Monday announced a new domestic violence prevention scheme to be trialed in the region which will release details and history of past offenders.

Share In its first opinion of the 2022-23 term, the Supreme Court unanimously held on Monday that a one-year timeframe for military veterans to apply for retroactive disability benefits is a firm deadline that cannot be extended under a doctrine known as “equitable tolling.”

Crypto Founder Arrested for Processing Over $700 Million in Dirty Money

Bloomberg to pay $5M to SEC over ‘misleading’ disclosures

The US Securities and Exchange Commission (SEC) Monday settled with Bloomberg Finance L.P. over claims that the company made misleading disclosures relating to its paid subscription service BVAL , which provides daily pricing for over 2.5

Gartner has positioned Evisort in the Visionaries Quadrant of the 2022 Gartner Magic Quadrant for Contract Life Cycle Management. Read the report to learn why Evisort is a Visionary provider in the market.

When medical companies like J&J fail to take this duty of care seriously enough – or attempt to bypass it all together in some instances – their customers can pay the ultimate price.

Time to Vote! Pick the 15 Finalists to Compete At Startup Alley at ABA TECHSHOW 2023

Help pick the 15 legal tech startups that will get to compete at the seventh-annual Startup Alley at ABA TECHSHOW 2023.

What does the New European ETIAS Visa Mean for the Border-Free Schengen Area?

It remains to be seen how the ETIAS will affect the Schengen Area and its functioning. However, it is important to note that the ETIAS is a visa waiver system and not a visa.

The data privacy landscape is quickly becoming fragmented with dozens of new laws. Outdated compliance practices expose businesses to issues that can cost millions of dollars. Download this paper to find out how contract intelligence can help.

We’re back from our downtime! The Crime Report was offline and under-construction over the weekend, but today we’re unveiling a new website design and some new functions to go along with it.

“Soft Target”: You can access the newest episode of the “Divided Argument” podcast via this link. The post “Soft Target” appeared first on How Appealing

When you have instant access to your contract data, making strategic decisions in tough times (and good times) becomes much easier. Cash flow management especially can be a top priority for finance, procurement, and other business leaders.

The morning read for Monday, Jan. 23

Share Each weekday, we select a short list of news articles, commentary, and other noteworthy links related to the Supreme Court. To suggest a piece for us to consider, email us at roundup@scotusblog.com.

The Ombudsman Office of Peru (Defensoría del Pueblo del Per ú ) Saturday reported that 55 people have been killed by authorities amid ongoing protests against President Dina Boluarte’s government.

A jury on Friday rejected sex trafficking allegations last week that implicated four police officers in Virginia, Mathew Barakat reports for Citizen-Times. A woman claimed that a former police commander in Virginia and three other officers shielded a prostitution ring that she said trafficked her, but the civil jury dismissed her claims. The woman, known only as Jane Doe in court, was said to be a consensual sex worker rather than a victim of trafficking, according to the eight-person civil jury.

With uncertainty on the rise and margins and operating budgets stretched thin, there are a range of obstacles threatening to sap value from deals with vendors. Status quo vendor contract management costs businesses millions of dollars every year. Contract Intelligence can help businesses get more value from vendor contracts.

European Union ministers agreed Monday on a new set of sanctions against Iran during this month’s EU Foreign Affairs Council, said the Swedish Presidency of the Council of the EU in an online statement.

“Crowded Clinics, 8-Hour Drives and Abortion Pills Are New Reality on Roe’s 50th Anniversary; The landmark ruling was overturned just shy of its 50th anniversary, drastically reshaping where and how people get abortions in the US”

“Crowded Clinics, 8-Hour Drives and Abortion Pills Are New Reality on Roe’s 50th Anniversary; The landmark ruling was overturned just shy of its 50th anniversary, drastically reshaping where and how people get abortions in the US”: Kelsey Butler and Ella Ceron of Bloomberg News have this report.

The Mishandling Of Classified Documents

Disclosure would go a long way toward solving the question of who, if anyone, should be prosecuted for the improper handling of classified material. The post The Mishandling Of Classified Documents appeared first on Above the Law. Government Biglaw In-House Counsel Marr Herrmann Politics

“We Still Don’t Know Who Leaked Dobbs. Good! Why we should root against leak investigations.”

Join 123,000+ Insiders by signing up for our newsletter

BE IN THE KNOW ON

Expert insights. Personalized for you.

We organize all of the trending information in your field so you don't have to.
Join 123,000+ users and stay up to date on the latest articles your peers are reading.

We've sent an email to . Please verify that you have received the email.

We have resent the email to

Are you sure you want to cancel your subscriptions?